A Year Without Painting

It was a rainy afternoon in Salzburg, Austria, when I found my love of painting.  The Salzburg Museum was sitting, almost vacant, reflecting into the drenched, ancient streets and my Dad & I decided to check it out.  We had already seen Mozart's birthplace and wanted to soak up as much of the city as possible in the finite amount of time alotted in our itinerary.  I had just finished a semester in London and we were traveling "the continent", taking it all in:  Famous sites, food, and art...lots and lots of art.  Rock star paintings that I had only seen in textbooks! 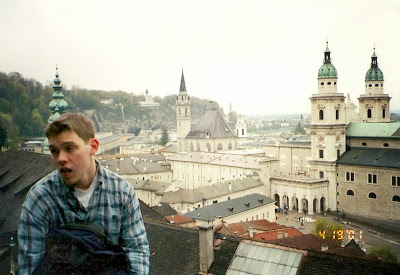 *Hamming it up after a long walk up to Hohensalzburg Castle.  Scenic view.

The exhibition at the Salzburg Museum was unassuming, however.  The featured artist was neither a mainstay in textbooks nor did he start any art movements, BUT he created paintings that excited me.  His name was Albert Birkle and he made me want to paint.  His portraits are distorted and sometimes grotesque, but his use of color and exaggeration are unique and I wanted to emulate that.  My Dad and I were the only 2 people in that museum that afternoon...a perfect way to view paintings without distraction or haste.  My Dad noticed how much I enjoyed Birkle's work and bought me the exhibition book on the way out. 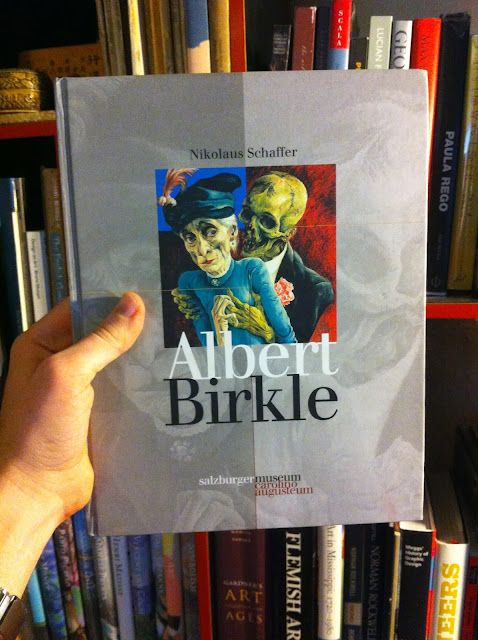 *Albert Birkle's book featuring an image of death and an old lady...creepy but great!  This also marked the beginning of an insane obsession with art books (as I write this I am eyeing a 20lb tome of the H. Matisse MOMA Retrospective from 1992...purchased 2 hours ago).

After 3 months abroad, I came home, found some old canvas panels and tried to paint from my Europe photos.  Needless to say, the first efforts were not great, but it was a start!  I took a few painting classes in college that really helped me work with brushes in a more effective way and allowed me to become comfortable in the medium.  As the years rolled by, I continued to paint night after night and during any free moment I could find.  Soon, it became clear, that this activity was more than a hobby.  Anytime I saw people, the first thing they would inquire about was my painting.  It had become part of my identity.

Between 2002-2012, I was a very active painter (some years were more prolific than others).  This changed in October 2012.  Two days before I was set to go to my alma mater, Mississippi College, to present a new painting to the Art Dept, my wife and I found out that she was pregnant!  With this news, I decided to hang up the oils temporarily, so I could explore less toxic/smelly mediums and devote more time to my wife.  Ecclesiastes 3:1-8 comes to mind. 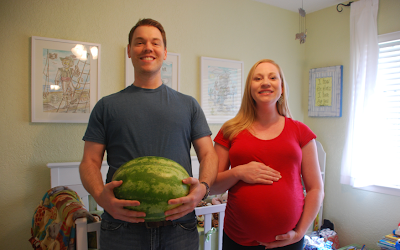 *On July 4th, eagerly awaiting my son's arrival (He came on the scene 9 days late, in true Quarterman fashion).

A year has passed and I'm slowly building up the gumption to get back into oils.  I write all of this as a reflection and an explanation on my absence from oil painting.  I still look back at Birkle's book for inspiration and look forward to what paintings 2014+ will produce.

Maybe Flynn will want to paint with me someday...here's hoping! 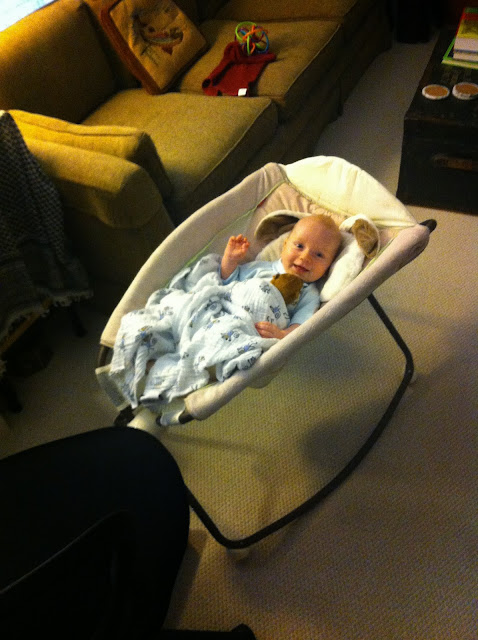 *Enjoying some time in the studio as I work at the illustration table.